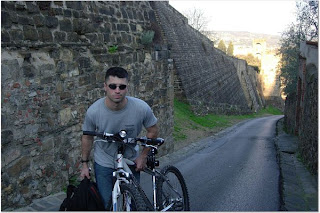 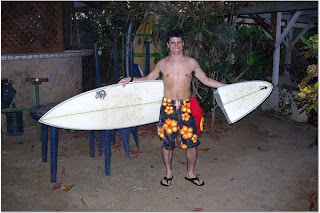 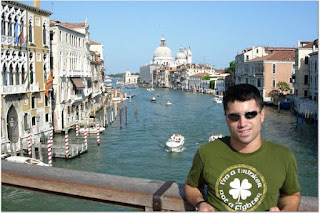 Email ThisBlogThis!Share to TwitterShare to FacebookShare to Pinterest
Labels: neighborhood

Beautiful words, I think of him often, almost daily actually, as my youngest son shares so many of his traits...I kinda scares me in a way even. Anyone who knew Matty is blessed to have been touched by his spirit, and as 11-11-11 (my oldest son's BDay) approaches again, we may be even more apt to think of Matt. And whenever I do, I try to replace the sadness with the lessons he taught me thereby simply living his own life. Face you fears, challenge your limits (or in case ignore them:), and never let anything stop you from chasing your dreams. Amazing how wise he intuitively was for such a young man!